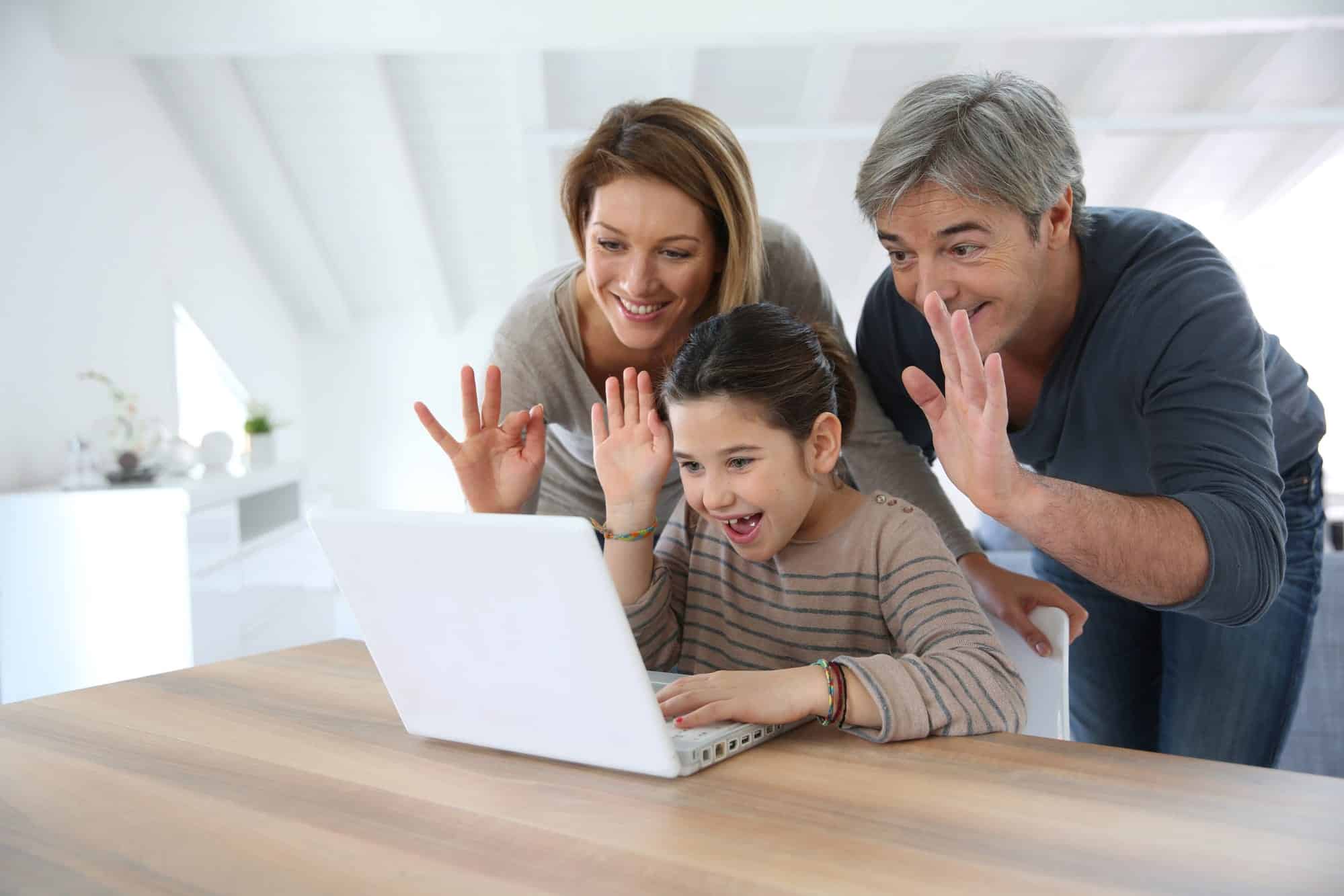 Rural and remote areas around the globe experience significantly slower service than urban centres. Resolving this problem with traditional infrastructure and technology is expensive and slow. At Mage Networks we envision a world where everyone is connected to fast, reliable, high-speed Internet.

While Mage Networks is new as of 2017, the team has a long history and many accomplishments in the wireless networking field: