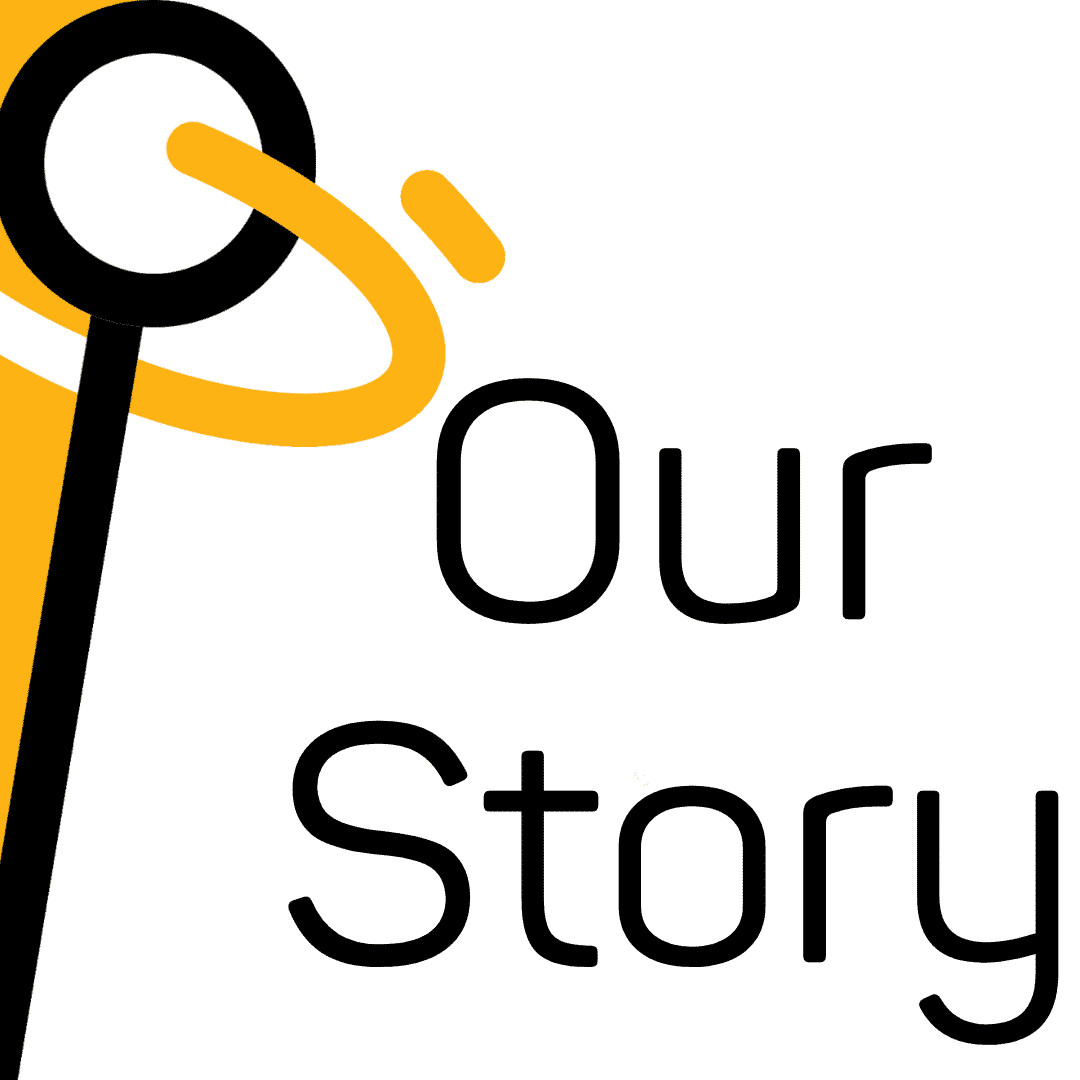 In 2006, our CEO was approached by a team of geologists to solve a problem – collect data wirelessly from seismic surveys in regions that made reliable, real-time transmission of data a challenge. By this time, surveys had gotten so large that the traditional cables being used (250 km of cables weighing 25 tons) was becoming impractical.

It was a challenging problem to tackle, but after years of trial and error, the team finally had a solution and headed to northern British Columbia to begin field testing.

Their solution was a mesh network that included twenty-five hops in and out of the units, giving them a 10 Mbps connection back to Base Camp in an area otherwise completely disconnected.

The survey area was rugged muskeg, with bears, tightly packed pine trees, and many areas with thigh-deep standing water. During their testing, bears had been sighted in the northern part of the field; the crew was working in the south and were under strict orders to check-in using the push-to-talk radios.

But Deep in the survey area when they tried to check-in, they couldn’t connect.

This was a problem.

With no connection of any kind, they had no way to connect to Base Camp to let them know that they were safe.

While sitting in the survey area, pondering their predicament, Sisso looked over his shoulder and saw what he would later describe as a “wonderful mesh network right there with a 10 megabit per second capability, that stretched back to the base camp, but we had no access to it.”

Upon their return to Calgary, the team realized how easy it was to deploy a powerful network in areas that were impossible to reach by any other technology, including voice communication (even though they’re supposed to be long-range and accessible in these exact conditions.)

We'd love to hear from you!