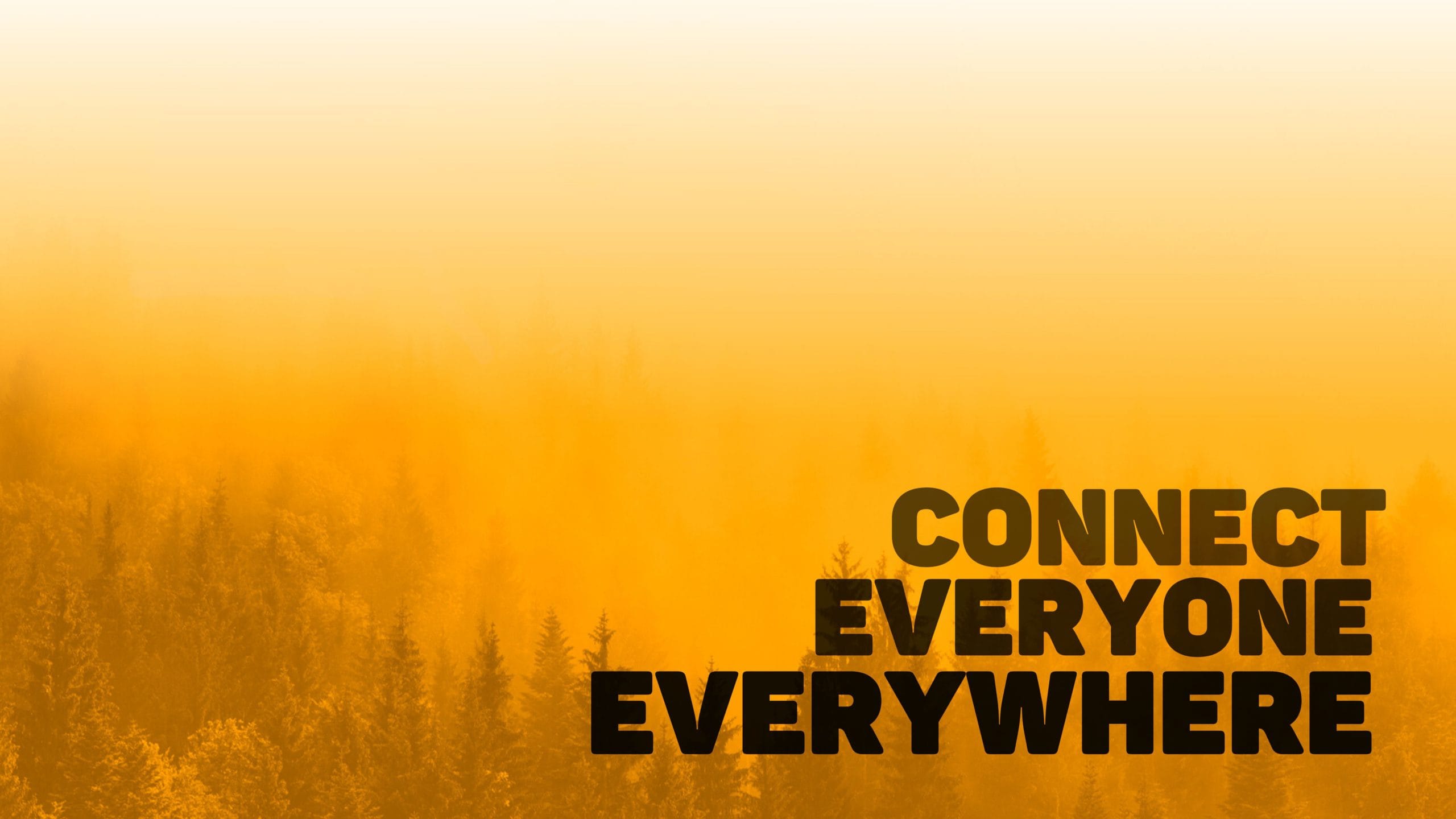 In many parts of Canada and the United States, people who have no choice but to work-from-home (and school from home) are learning that high-speed Internet is a disparate experience based on the provider and postal code. The same beautiful geography (trees, mountains and valleys) that attracts many people to rural areas, is the reason that Internet connectivity can be poor at best. And now the higher-than-normal Internet traffic we’re currently experiencing has put a spotlight on the vast disparity of Internet service.

The technology designed by Mage Networks – MagiNet™- is radically different from other technology providers. MagiNet™ sees through (or around) even the biggest obstacles, delivering seamless Internet using mesh networks.

Mesh networks have long been regarded as a simple type of network to deploy over difficult terrain. It’s the best solution for these areas because each device can connect to every other device, thereby providing multiple paths for the Internet signal to flow. Traditional tower-based networks have a central tower beaming the signal in straight lines. If the terrain or an object blocks the straight line, there will be a dead spot where the tower cannot “see”. Additionally, as the signal moves further away it loses strength, which decreases the data rate (the connection speed measured in millions of bits per second, Mbps).

However, it’s a well-known fact that mesh networks commonly have a fundamental flaw – the inability to maintain data rate over multiple hops. The Mage team (with hundreds of man-years of research experience) designed MagiNet™ such that they’ve tested it over 20 kms with 14 hops and ZERO data rate loss. This means that obstacles and terrain that previously prevented consistent wireless service are no longer a problem and MagiNet™ delivers High-Speed Broadband more cost-efficiently and quickly than traditional solutions.

Here are a few other ways MagiNet™ is distinguished from traditional technology:

MagiNet™ uses the most advanced devices on the market, capable of carrying 1 Gbps, of data. In our current Bragg Creek design, we have six (6)  Data Pipelines which means we can pour in 6 Gbps of data into the whole area. To achieve similar numbers you’d either need to invest in fiber (which costs millions of dollars) or invest in approximately 20 towers, which would also cost millions of dollars.

Mage Networks is currently in the process of deploying a network in the Bragg Creek area, which will bring fast, reliable and consistent Internet to homes and businesses.