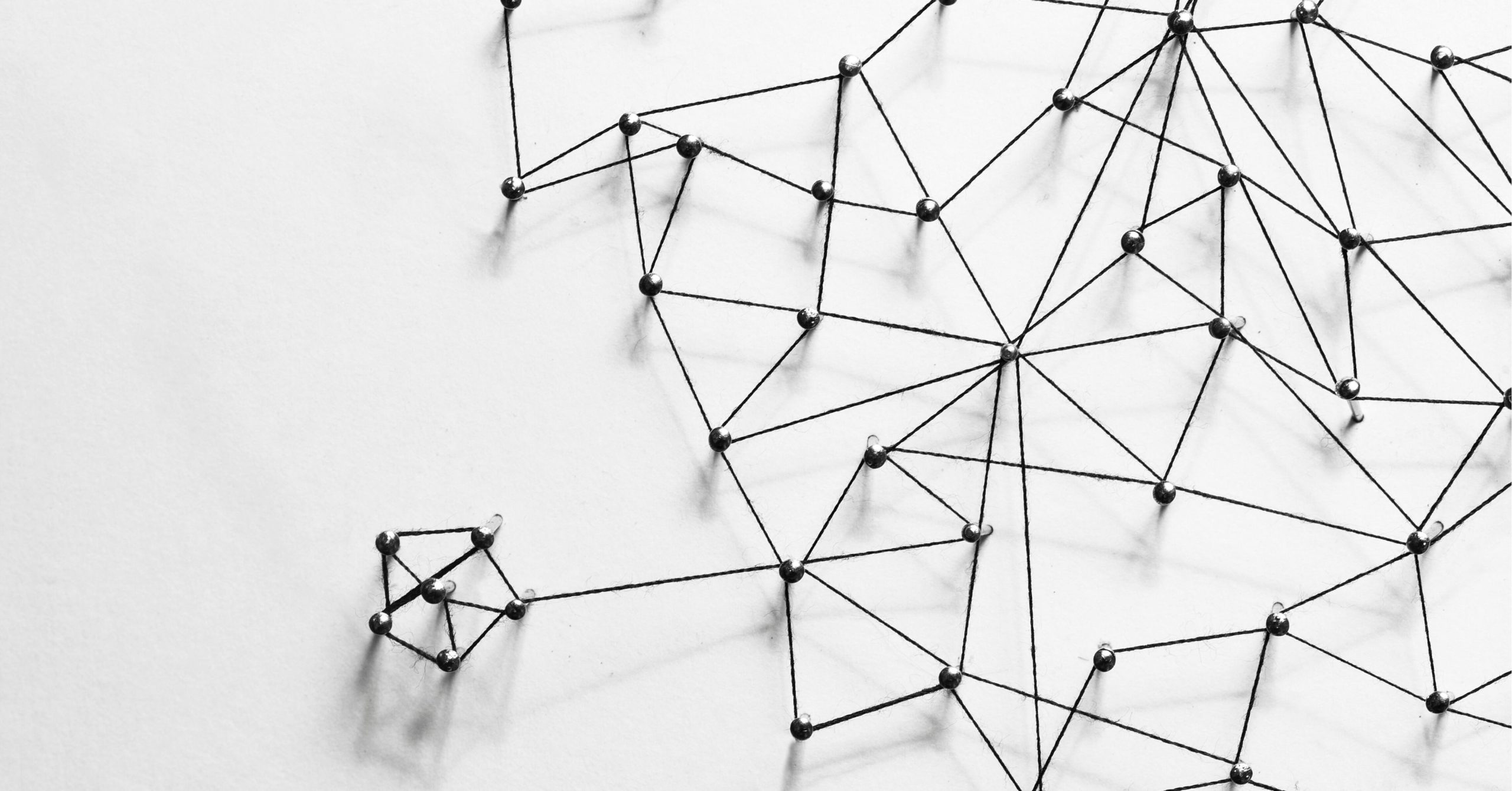 The question of health effects on people as a result of the Electro-Magnetic (EM) waves used in communications systems (such as Wi-Fi, 4G, LTE, and 5G) is an important one. As such, we’ve been asked specifically about the effect of MagiNet™ on one’s health.

Here’s some information to consider:

With MagiNet™ we place the units outside the home, they beam away from the building and we mount them in shields so the leakage into the house is much lower than what is emitted by the devices already in the house. Additionally, the exterior walls or roof decreases the incoming radiation and the use of directional antennas ensures that beams are focused and don’t spread out everywhere.