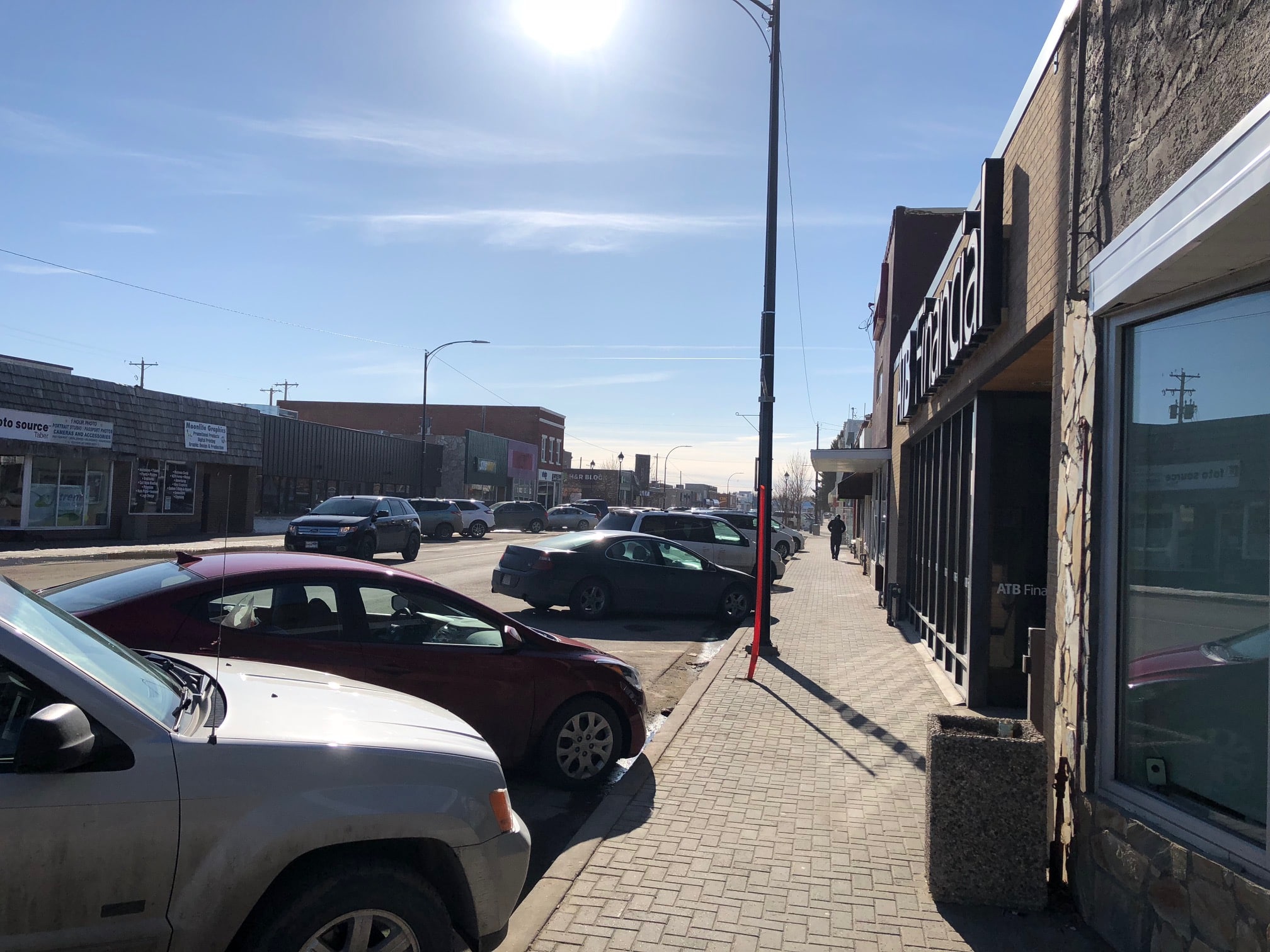 Mage is thrilled to announce that as of March 26, 2018, the town of Taber, Alberta has installed a MagiNet™ network in its downtown commercial district. MagiNet™ is providing seamless outdoor high-speed WiFi throughout the zone, meaning shoppers, whether tourists or residents, can access free high-speed internet while walking from store-to-store, without having to log in multiple times or experiencing a drop in the signal.

Taber had been the first to respond when Mage Networks invited towns to apply to receive a free MagiNet™ network. “We needed approved pilot locations immediately, and asked them, ‘how fast can you move on this?'” says Mage’s VP Marketing Jacqueline Drew. “Taber’s memorable reply was, ‘faster than you can!'”

True to its word, Taber was able to get council approval, chamber approval, individual business approval, and an electrical contractor selected for the installation in record time, all while their equipment was on order. The installation itself took only a 2 days.

“Once we get our inventory fully stocked, we’ll be able to deploy quickly enough to promote Maginet™ for short-term use, like sudden disaster or emergency zones, or even large events like outdoor festivals,” says Drew.

Mage will be circling back to visit Taber after its first few weeks of using the system to get feedback from council and merchants in the new WiFi zone. With recent flooding in Taber, the town’s administration has been very busy, but their CAO, Cory Armfelt recently relayed his satisfaction with the system, “We’ve had a bit a crazy week. But wanted to touch base to let you know how much I appreciate this new system being brought into town.”